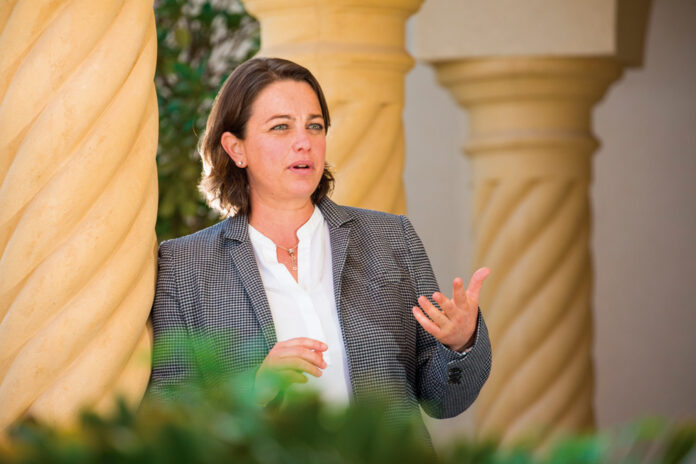 Alexandra Armas graduated from Wake Forest University in the United States and has an MBA from Richmond American University London. For four years after finishing her studies, Armas was a professional player on the European Tour. From there she made the jump to the offices of the LET, where she worked as executive director. In 2012 she left that position, as well as others she held, to go into the private sector.

In 2020 she returned to the LET as CEO, in the midst of the pandemic and all the difficulties that entailed. She granted us this interview a few months before the Solheim Cup – the biggest women’s golf event in the world – is held in Spain for the first time. 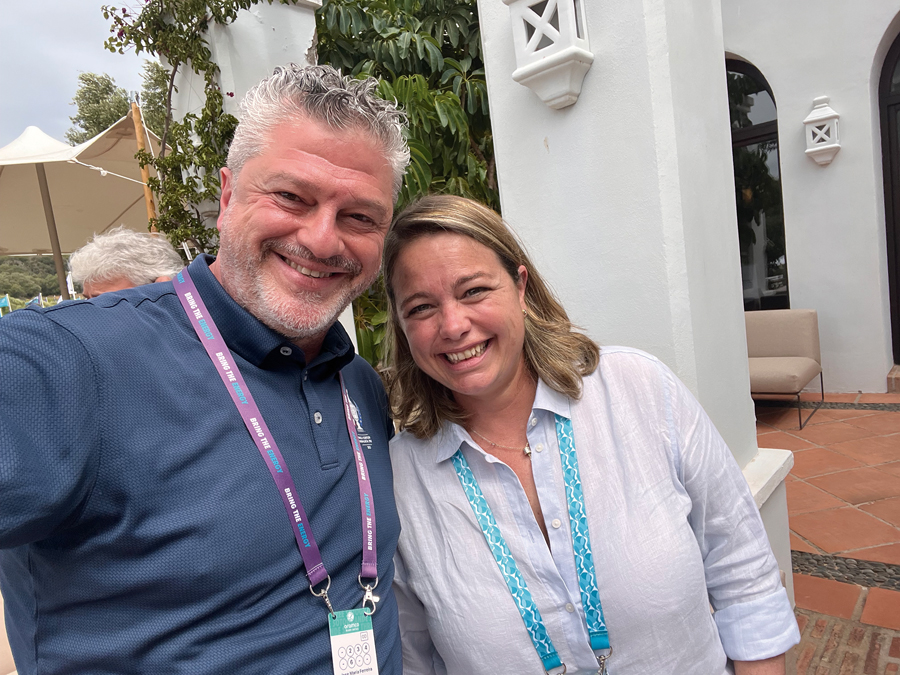 You were a professional player on the European Tour for four years, do you think that brings you closer to the players?

Yes, I would say so. Having been a professional helps me to understand what that job entails and how difficult it is. Issues such as tournament prizes, the stress they have every week to make the cut or paying expenses are very important to the players. I think my time as a professional gave me a clearer vision and this helps me to make decisions at a business level.

Then came her first period at the LET and, as of 2020, her second period there – this time in the role of CEO. Have times changed in women’s golf?

Women’s golf has changed a lot. Since my previous time on the Tour, I would say two things are different: the tremendous improvement in the quality of play and how the national associations are getting involved with the elite players more. These days, they are also starting to help out with the transition to turning professional, a very tricky time for the players because they have to begin managing everything on their own.

It can’t be easy juggling players, sponsors and the LET board, do you have to have two pairs of hands?

Well, I wouldn’t say it’s difficult. At the end of the day, it’s about setting out to do a job with a clear objective: to create the best possible events and the best possible services for the players. The hard part is getting all the resources in place to do that.

Talking about that, what are the players’ main demands?

What matters most to players is to be able to earn a living playing golf and at the LET we make sure they can do so. Our function is, on the one hand, the competition and to provide more and better tournaments and, on the other hand, to offer more and more services to our players. In a nutshell, it is about taking care of them by looking after issues such as minimising their expenses or providing them with services such as food or physiotherapy, among other things.

We are still working on the calendar, but 2023 looks good. The calendar will be similar to 2022 with some additions of countries we haven’t been to before. It will be a very exciting year, especially because it’s a Solheim year and it’s very exciting to see who qualifies.

At the end of 2019, the LET partnered with the LPGA Tour to jointly promote women’s golf. What is your assessment of this partnership?

The partnership has been really positive. We couldn’t kick it off as we would have liked because of the pandemic, but that partnership meant we could start up strongly once we were able to play again. Remember that running tournaments during the pandemic had enormous costs and without all the golf organisations, European Tour, LPGA and LET coming together, I don’t know what would have happened.

At the Aramco Team Series in Sotogrande, held for the second year at La Reserva Club, you stated that the relationship with Aramco and Golf Saudi was a smooth one. Will Aramco be back in Spain in 2023?

In principle, yes. This year has gone very well, but, at the end of the day, many of the tournaments are determined by the sponsors and the markets they are interested in. Overall, the tournaments, the course and the collaboration with Golf Saudi have been very satisfactory over these past two years.

In light of the criticism of players who have decided to join LIV Golf over political issues and human rights, does the LET worry that the partnership with Aramco could also go in the same direction. A women’s LIV?

The relationship with Aramco and Golf Saudi has been very good. The tournaments we have organised in the last three years have been very successful with a good result for golf and for the players who have been most involved. I know it’s tempting to make comparisons, but as I say, our relationship has been productive not only for the Tour and for the players but for Aramco and Golf Saudi, which is what we all want.

What do you think the challenges are for women’s golf in the next few years?

I think the challenge, and not only in golf, is to continue to be important in the women’s sport arena and to gain more audience, media coverage and sponsors.

Too often women’s golf tends not to get the expected media coverage; do you think that holding the Solheim Cup in Spain will break that pattern?

I hope so, I expect it will have a lot of impact. The Solheim Cup is a very easy format to follow, even for someone who is not a golf fan. The excitement will be at Finca Cortesin, which is a great course and I think a lot of people will come and support it.

Therefore, what would you ask the media for?

I think the specialist media understand the importance of the Solheim Cup. What I would ask is that those who don’t normally cover golf, especially women’s golf, start to do so, that they find out more about it and generate interest among their audience so we have a great Solheim.

Stacy Lewis, the captain of the US Solheim team, recently said that what struck her most about Spanish players was their passion and she mentioned Seve and Carlota as examples. Do you think that passion will make it a different kind of Solheim Cup?

I think the fact that it has never been played in southern Europe, nor in Spain, is going to make people fall in love with the culture of Andalucía, which will be all around us for the whole week. It will be the first time a Solheim Cup will be played in Europe without the cold and with good weather, and that will make for a great atmosphere on and off the course.

Finally, what would you say to someone who is not a golf fan to get them to come and watch the Solheim?

It’s really the closest format of golf to other sports, a two-team competition. I think if you like sports, the Solheim Cup is a good time to give golf a chance – it’s a unique event. 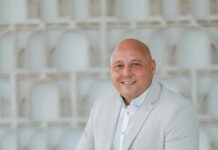 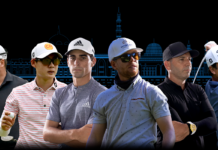 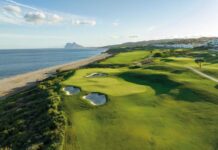