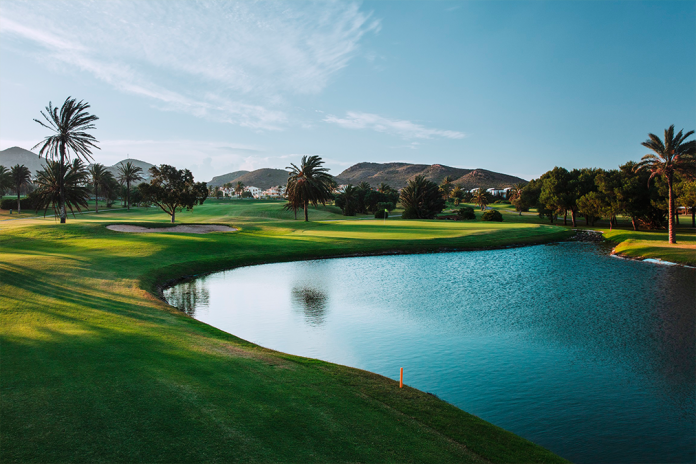 Spain’s five-star La Manga Club resort is targeting unprecedented success on the global golf travel stage after being shortlisted for three of the top honours at this year’s World Golf Awards.

The iconic sports and leisure destination in Murcia, south-east Spain, has won the awards for ‘Europe’s Best Golf Venue’ and ‘Spain’s Best Golf Hotel’ at the event for the last two years and is a leading contender again when the 2019 winners are announced in Abu Dhabi at the end of October.

La Manga Club’s Hotel Principe Felipe has been voted Spain’s best golf hotel four times in the last five years and will be optimistic of further success in the category, while the resort could complete a memorable evening with its renowned South Course also nominated for the award of ‘Spain’s Best Golf Course’.

Launched in 2014, the World Golf Awards have quickly risen to be regarded as one of the most prestigious awards programmes in the golf tourism industry.

Nick Montgomery, general manager at La Manga Club, said: “La Manga Club continues to set the pace for golf resorts across Europe, and to have been shortlisted for these three top awards is very gratifying.

“We have enjoyed considerable success at the World Golf Awards in recent years and such recognition is an illustration of the long-term appeal and high regard that the resort is held in, both with golfers and across the golf industry.”

Set in a privileged corner of Murcia and three times the size of Monaco, La Manga Club is hugely popular with golfers from the UK, Europe and beyond, with its extensive facilities including three 18-hole golf courses, a nine-hole, par-47 academy course and first-class golf training centre.

Also the official overseas training base of the Lawn Tennis Association (LTA), La Manga Club’s unrivalled other facilities include a 28-court tennis centre, a recently-opened European Cricket Performance Centre and a 2,000sqm Wellness Centre. The resort is host to Spain’s only official Chelsea FC Foundation Soccer School while, in addition, it features the choice of a five-star hotel, four-star serviced apartments and townhouses and more than 15 bars and restaurants. 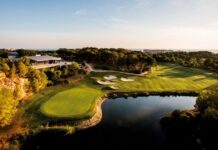 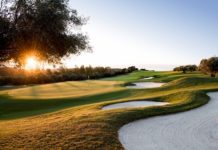 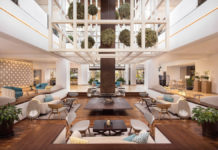 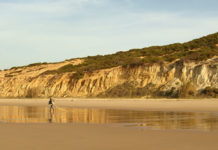 Huelva, everything in just one destination