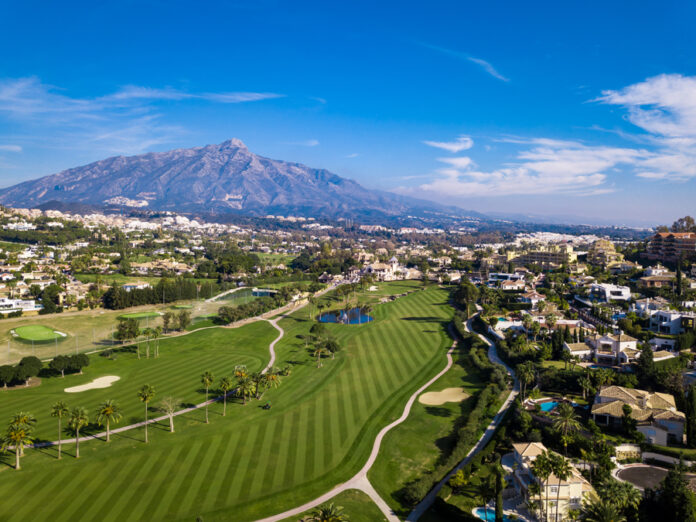 Founded in 1977, Los Naranjos GC was one of the clubs that pioneered golf on the Costa del Sol and in 1988 hosted the Marbella Ladies Open, part of the Ladies European Tour. The course is continuing its strong commitment to women’s golf, especially when you consider that the Spanish Women’s Open is part of the 2023 Solheim Cup programme – the competition that will see teams from Europe and the United States face each other on Spanish soil for the first time and which has been officially declared by Spain as an event of Exceptional Public Interest.

November is the month when the Andalucía Costa del Sol Open de España for Women takes place. From 25th to 28th, Los Naranjos will open its doors to the last and decisive test of this year’s Race to Costa del Sol, the Ladies European Tour ranking which has adopted this name for the second consecutive year. And the icing on the cake will be the 600,000€ tournament prize fund and 250,000€ for the top three in this season’s final order of merit table.

With its commitment to constant renewal and 40 years’ history behind it, Los Naranjos GC has steadily refurbished all its facilities and improved the layout of the course, yet without losing any of the essence of the original design by Robert Trent Jones, who was the leading name in the design and construction of the world’s best golf courses.

What’s more, over the years the Club has understood that golf is not only the great sport it is, but also a means of bringing people together from different cultures and walks of life. One of its main missions has been to build a membership as international as possible, made up of golfers of all nationalities.

With all this in its favour, the impeccable course will be the setting for deciding both the winner of this prestigious competition and the year’s top scorer in the overall tour ranking. Last year this was a double crown that went to Denmark’s Emily Kristine Pedersen after a thrilling contest against Spain’s Nuria Iturrioz and Ana Peláez.

“Hosting the Andalucía Costa del Sol Open de España 2021 is not just a huge source of pride, but also a reflection of the strong commitment of Los Naranjos GC to women’s golf, its growth and its increasing media impact. It’s worth remembering this event is the grand finale of the Race to Costa del Sol of the Ladies European Tour and the importance it has and ought to have within the international golf industry,” explains Julián Romaguera, general manager of Los Naranjos GC. 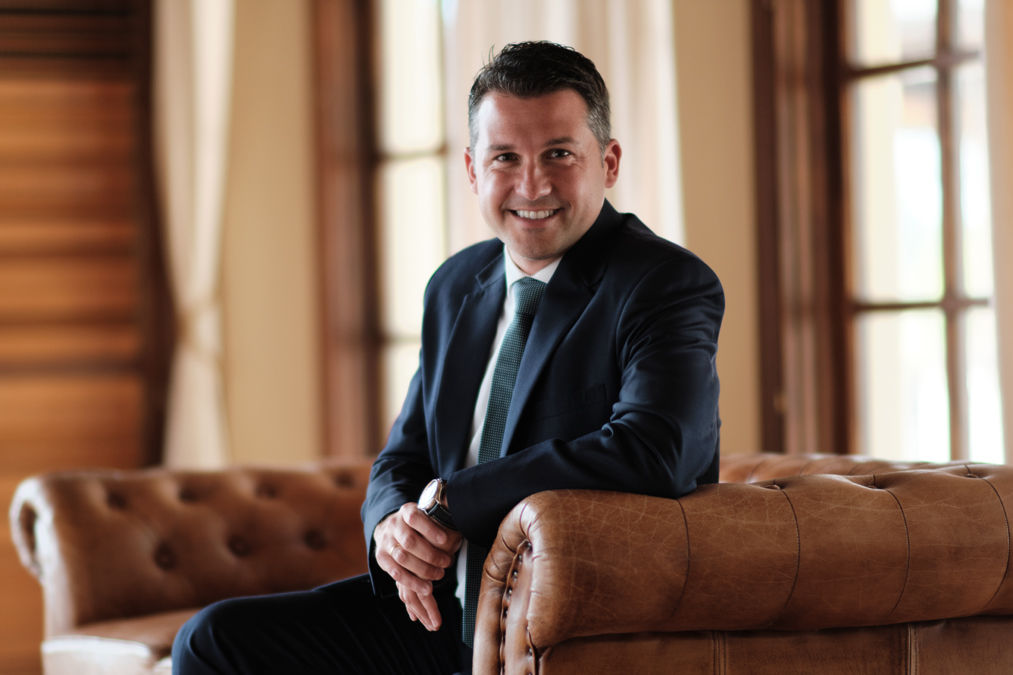 “In 2019/2020 we were awarded the Golden Flag by the prestigious 59Club service excellence platform after winning their Silver Flag the year before. This achievement clearly shows our ambition to create a hospitality experience alongside the golf and to continue offering our members and visitors a luxury and quality service,” highlights Julián Romaguera.

The Andalucía Costa del Sol Open de España returns to the Costa del Sol for another year, making it a total of eight times it has been held in the area; Flamingos in 2010, La Quinta in 2011 and 2018, Aloha Golf in 2016 and 2019, and Real Club de Golf Guadalmina in 2017 and 2020. This gives a real idea of ​​the undoubted appeal of Marbella, the epicentre of the Costa del Sol, and of just how much it has to offer the world of golf, not only as a sport but also as a tourism industry. 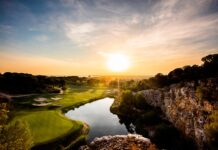 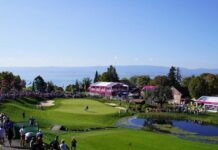 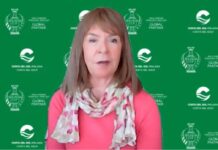 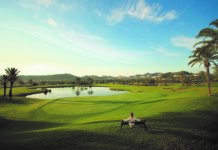 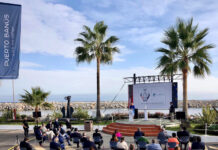 Marbella, an essential part of the Solheim Cup 2023 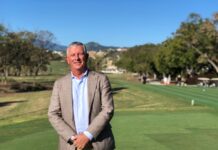 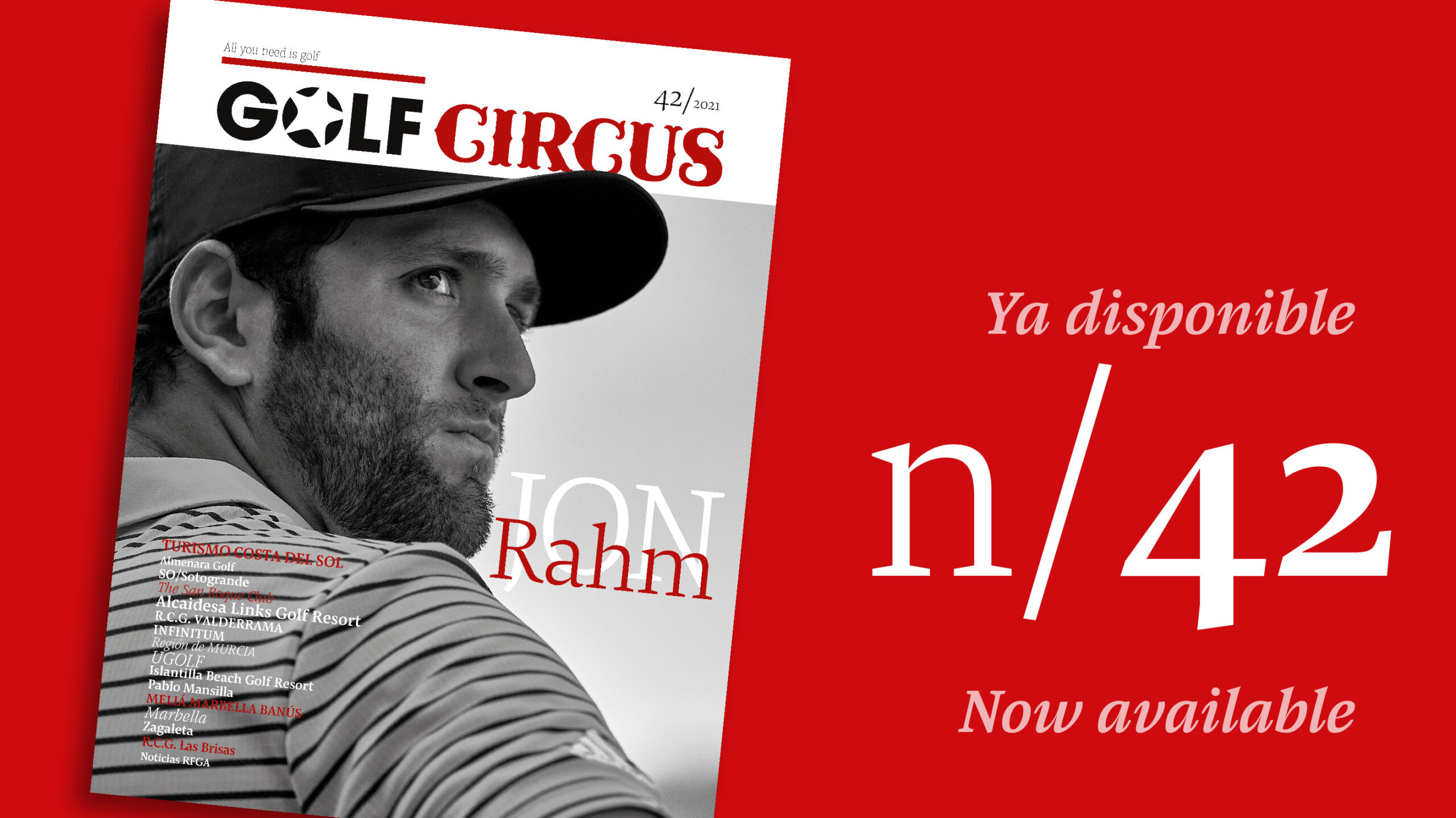 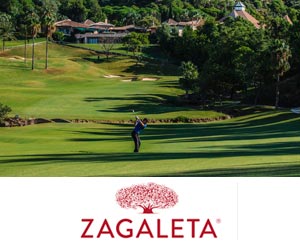 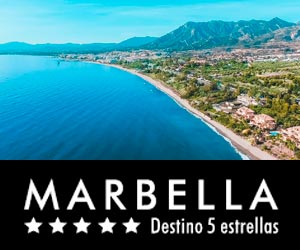 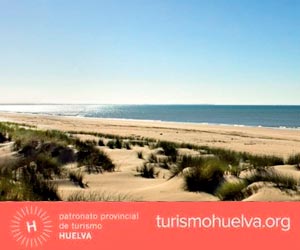 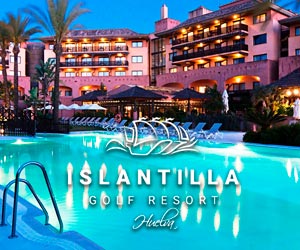 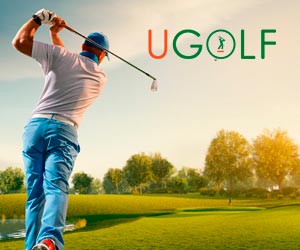 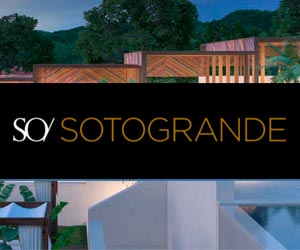 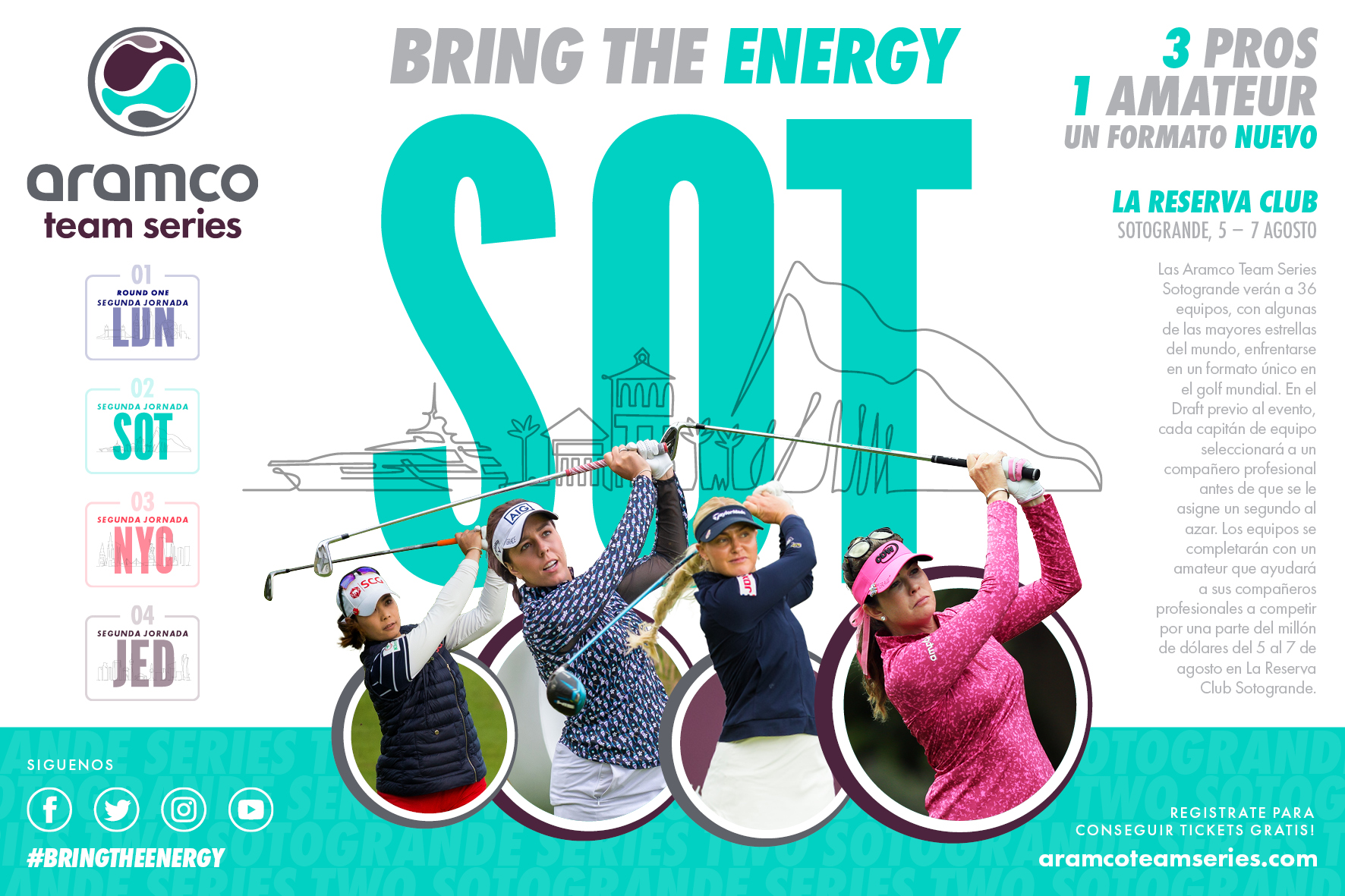