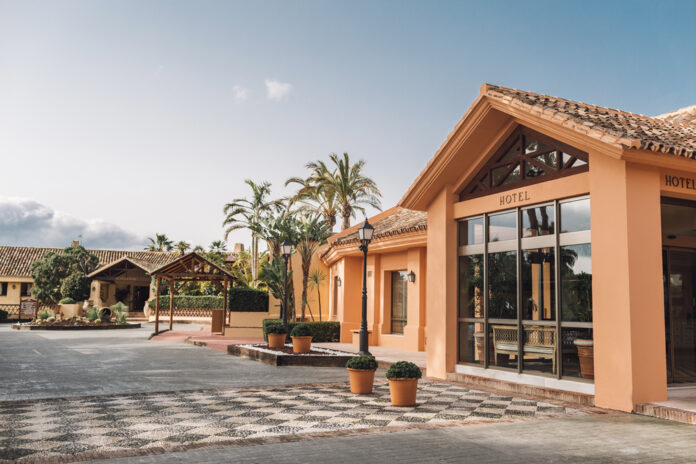 There are countless golf courses worldwide really worth visiting and Río Real Golf & Hotel is one of them. The course, which is only three minutes from Marbella and ten minutes from Puerto Banús, is set in one of the quiet residential estates which characterise the Costa del Sol. 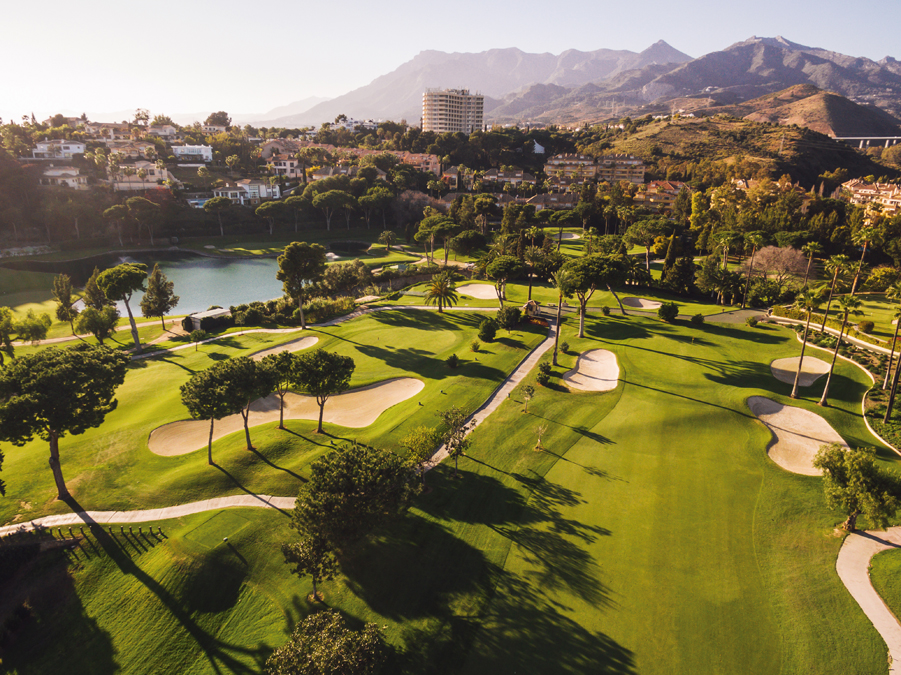 This creation by Javier Arana, considered the best Spanish golf course designer ever, was opened in 1965 and since then Río Real has played host to many great personalities; from aristocrats to famous Hollywood stars and more recently celebrities from the world of cinema such as Antonio Banderas, who has a villa just a stone’s throw away. Now one of the Costa del Sol’s historic courses, the club is steeped both in the tradition of the golf pioneers and international tourism and in the excellence that comes from understanding that golf is not only about the sport but also about the whole guest experience.

The history of Río Real is closely linked to Marbella and the development of tourism in the town. It was 1962 when the Salamanca businessman Ignacio Coca built the Los Monteros hotel and chose Javier Arana to design a golf course on the adjoining estate. Arana, who had by then already designed the Guadalmina course, became extraordinarily committed to the project and created a course in one of the most privileged spots in Marbella, next to the Río Real river, which runs through it to its mouth in the Mediterranean and from which it took its name. 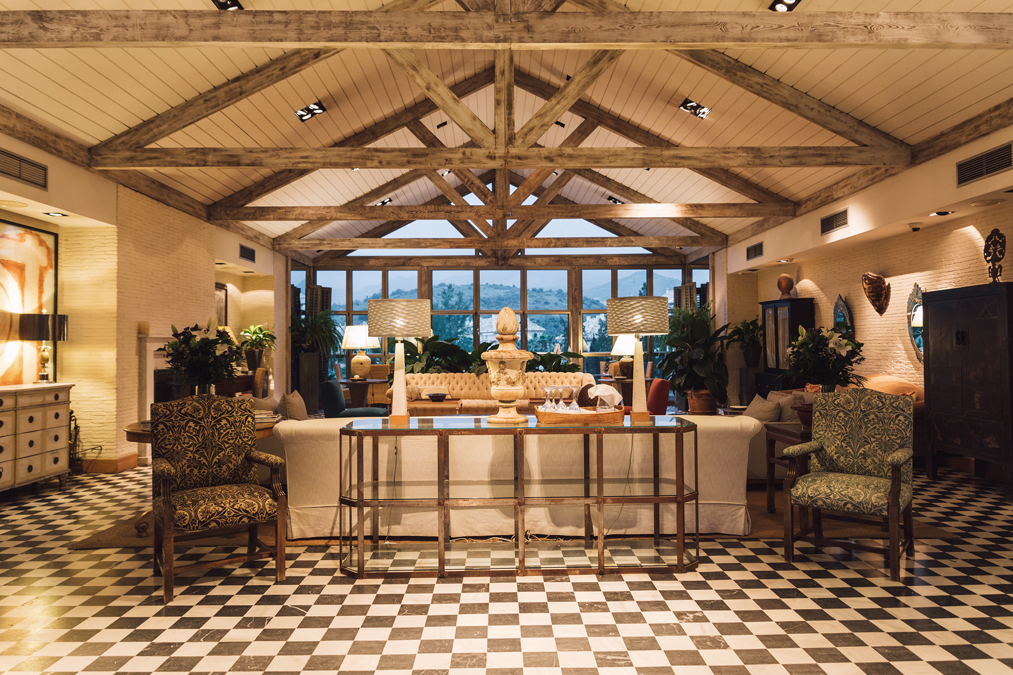 The next milestone in the history of Río Real was the 1993 acquisition of the course by Luis Figueroa, Count of Quintanilla; a time when numerous improvements to the course were made. Since then, excellence has continued to accompany Río Real as it has throughout its 55-year history, which has run in tandem with the evolution of the Costa del Sol as a golf destination. A good example is its boutique hotel, opened in 2001 and decorated by the prestigious interior designer Pascua Ortega. Its imposing lobby welcomes guests with an exquisite blend of furniture and works of art and its bright and spacious rooms all have terraces overlooking the 11th hole of the course. Its 30 rooms are grouped into different categories that steer clear of pure ostentation and with different styles of décor. There are attractive accommodation and golf programmes on offer as well to suit all tastes, and also the possibility of taking organised excursions to Ronda, Granada and other places of great interest to visitors.

One of the most interesting projects currently being worked on by those in charge of Río Real is a luxurious beach club on the seafront next to the 4th green. The opening will see the resort’s excellent range of facilities completed to perfection, spanning the golf course, the hotel, the tennis and padel courts, the wellness centre and now the beach club.

Cuisine plays a big role at the resort, and its restaurant not only welcomes guests from the hotel and the golf course, but it has also earned its place on the list of the most popular restaurants in Marbella. With its love of great produce and quality shining through, the restaurant offers the essence of the Mediterranean in its menu, to be savoured in a select atmosphere and, of course, with panoramic views of the golf course.

Like almost all things that are rewarding when done well, golf requires effort and perseverance. The Río Real Academy, directed by professional Sergio de Céspedes, is the perfect place to improve your game. The facilities include a practice area, 15 covered driving bays, three greens, a 1,000-square-metre approach and putting area with a practice green and two practice bunkers, a 500-square-metre putting green, a training putting green with technical putting aids and a 50-square-metre classroom.

Wellness is no longer an option; it is a necessity. With this philosophy in mind, the wellness area at Río Real Golf & Hotel has imagined new health and beauty experiences including therapeutic massages, facials and treatments to oxygenate and hydrate both face and body. 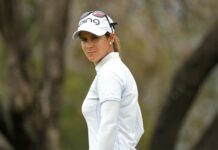 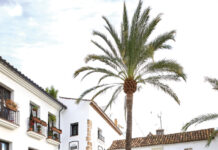