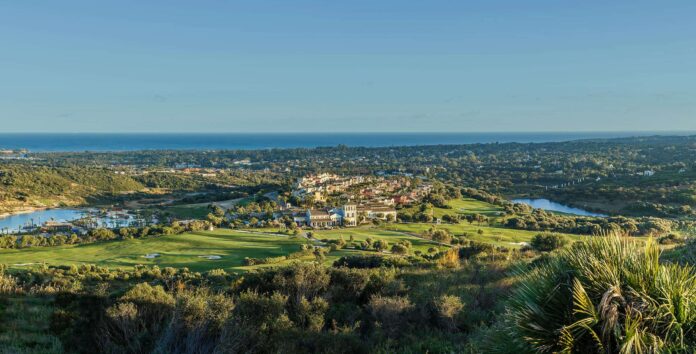 This week’s Aramco Team Series in Sotogrande comes to Spain for the first time as some of the best female golfers in the world compete in a unique format that sees teams plus individuals play for total prize fund of $1Million at La Reserva Club.

However, the new format and lucrative purse are not only an incredible opportunity for the players, fans of live sport and entertainment also have so much to look forward to with free tickets available to everyone across the 3 days of the tournament, 5th-7thAugust, 2021.

La Reserva offers the perfect destination for anyone seeking and enjoying a unique fun-filled weekend in the beautiful surrounds of Sotogrande with fans and families simply asked to complete the registration online at aramcoteamseries.com to attend for free.

So, whether you are a golf fan or not, here are 7 reasons why the Aramco Team Series this weekend in Sotogrande:

The Aramco Team Series – Sotogrande is both unique and historic and epitomises Saudi Arabia’s status as one of the most committed investors into female golf today. This Ladies European Tour (LET) sanctioned tournament will be held in Sotogrande and is the second of five $1m LET events supported by Aramco this year, after London and followed by tournaments in New York and King Abdullah Economic City (near Jeddah).

The investment by Aramco as the headline sponsor along with Golf Saudi makes Saudi Arabia one of the biggest backers of the women’s game in Europe today. The four Aramco Team Series events are a a significant step forward for both Saudi and women’s sport and follow the hugely successful Aramco Saudi Ladies International presented by Public Investment Fund and Saudi Ladies Team International, which took place at Royal Greens Golf and Country Club in November 2020.

The four tournaments will form an important part of a record-breaking LET schedule, with teams of four players competing over 54 holes. Unlike any other event in world golf, Team Captains will recruit one fellow Tour pro through a draft system, similar to the NFL and NBA. Another Tour professional will be selected at random, while all teams will also uniquely include one amateur player.

This is the only event in world golf where an amateur contributes to the final result in the main competition. Prize money for the winning team will be split between its three pro members.

Golf Saudi has been conceived to drive participation in Saudi Arabian golf through the delivery of world-class facilities, operational excellence and the implementation of best practices. Partnering with industry leaders from around the world, Golf Saudi will take advantage of the wider commercial opportunities the sport provides to champion the game within the Kingdom, harness the talent of its people and create a thriving programme that establishes Saudi Arabia as a leader on the global stage. 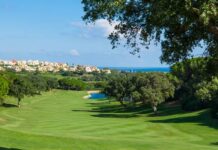 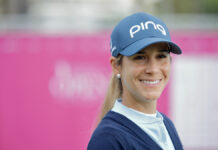 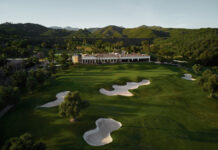