The non profit-making foundation set up in 2013 by María Brava and Alina Peralta, with the aim of providing refuge, food, clothes, education and medical attention to the most vulnerable groups in society, especially children and women, holds one of its charity galas in Marbella.
Among those offering their support to the foundation are such internationally renowned personalities as Eva Longoria as well as, from Spain, Michelin-star chef Martín Berasategui, TV presenter Isabel Gemio and singer-TV presenter Bertín Osborne.

Puerto Rico-born actor Amaury Nolasco, well-known for his role in the TV series Prison Break, and the box office hit Transformers, and who also collaborates with The Global Gift Foundation, visited the Costa del Sol for the 2014 gala.

We understand that you are a biologist… How did you start in acting?
I studied biology at the University of Puerto Rico, because my plans were to study medicine like my parents had. I graduated with a biology degree but during my time at university, let’s say acting found me. It was then that I knew what profession I wanted to follow in my life.

What are your next projects? Those you can tell us about, of course…
I’m currently part of a great cast involved in a programme for the Fox channel called Gang Related. I play the role of Matias.

When and how did you take up golf?
It’s interesting, because I started playing golf very late. I began playing the game in 2003, while filming a movie in New Orleans. Some of the actors played golf on their days off and I decided to join them so I wasn’t left bored back at the hotel. That was when I fell for the sport.

How often do you play?
When I’m not working, I like to play two or three times a week.

What is your involvement with the Global Gift organisation?
My sisters Eva Longoria, Alina Peralta and Maria Bravo are the founders of this beautiful non profit-making organisation. I feel proud of the work they are doing and being a part of it, not only in the community but also around the world. The Global Gift Gala is held in different countries, with the same objective, to help those in need. And what better gift than being able to help, and return everything that we have been given… All those wonderful blessings that God has given us.

Have you visited Spain before? What do you think of the Costa del Sol?
I’ve only been in Marbella. This is my second visit. And I love it. I would like to return with more time, and visit the other beautiful cities and areas the mother country, Spain, has.

A place to live?
Puerto Rico and Marbella.

A film?
The Godfather.

A dish?
My mother’s. 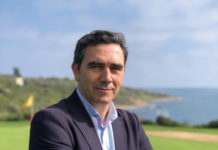 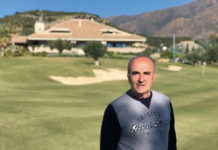 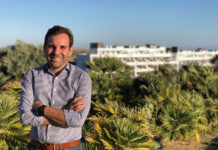 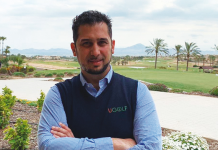 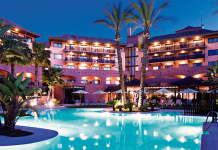 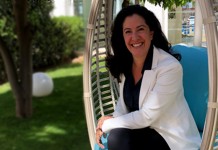 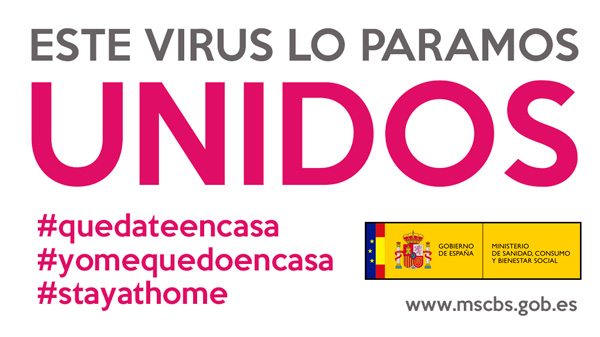