Despite the seemingly endless fall into golfing oblivion from the heights of his halcyon days among the game’s elite Padraig Harrington never accepted that his career had come to an end. During a time when many others would have thrown in the towel the Irishman continued his battle with mediocrity and his patience was recently rewarded when he triumphed in the Honda Classic on the PGA Tour.

I remember, vaguely as always, reading somewhere that the Irish were the most optimistic people in the world and if ever proof were needed then Padraig has supplied it. He suffered a long five years in the golfing doldrums, alone with his thoughts, hitting endless numbers of golf balls on an endless number of driving ranges, sometimes in the dark while I remember, one August evening at Portmarnock, watching him practice in his bare feet. In addition further endless hours were spent with his “mind coach” Bob Rotella soaking in the psychological aspects of the mind game which is called golf. During all this time he watched his name plummet down the world’s rankings with the resultant loss of exemption into the Masters not to mention his playing privileges on the PGA Tour.

From a golf writers point of view Padraig Harrington is a gem; always happy to talk, indeed sometimes it is difficult to get him to stop. My memory recalls a 30-minute interview I enjoyed with him at the Volvo Masters in Valderrama during which I managed a mere three questions. He could talk for ten minutes when replying to a simple query about his swing or, come to think of it, anything you cared to mention. During those dark years Harrington’s demeanour did not change, he still managed to smile probably because he always blamed himself rather than the game for his lack of form. Padraig Harrington was so convinced that the sweat and toil put into the comeback work would eventually bear fruit he did not take up the PGA Tour exemption available, once only, based on career earnings and instead depended on sponsors’ invitations. An absolutely correct decision as the affable Irishman who, let’s not forget won two Open Championships and the USPGA in the space of little more than a year, will always be a welcome addition into any corporate sponsors event.

It has regularly been said that, from a golfing point of view, Harrington is too intelligent for his own good and, as a result, he managed to think his brain into total numbness which blanked out his ability to perform the simple act of swinging a golf club and hitting a golf ball, at which he had excelled. Although never imbued with the natural talent which nature bestowed on some of his peers Harrington climbed the slippery slope to multiple major victories by dint of sheer hard work. For reasons best known to himself, he then allowed the simplicity of the game to be overcome by psychology and with that came something akin to a form of mental paralysis and a prolonged spell in the lower echelons of the game.

What a delight it was to watch Padraig Harrington reap the reward for all his hard work and patience and his return to the limelight, together with a coveted place in the Masters, will remain in my memory as one of this season’s highlights. It really could not happen to a nicer guy. 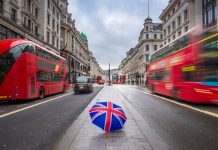 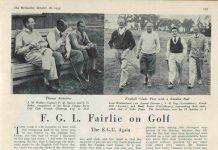 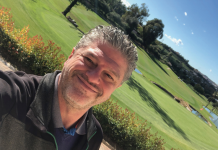 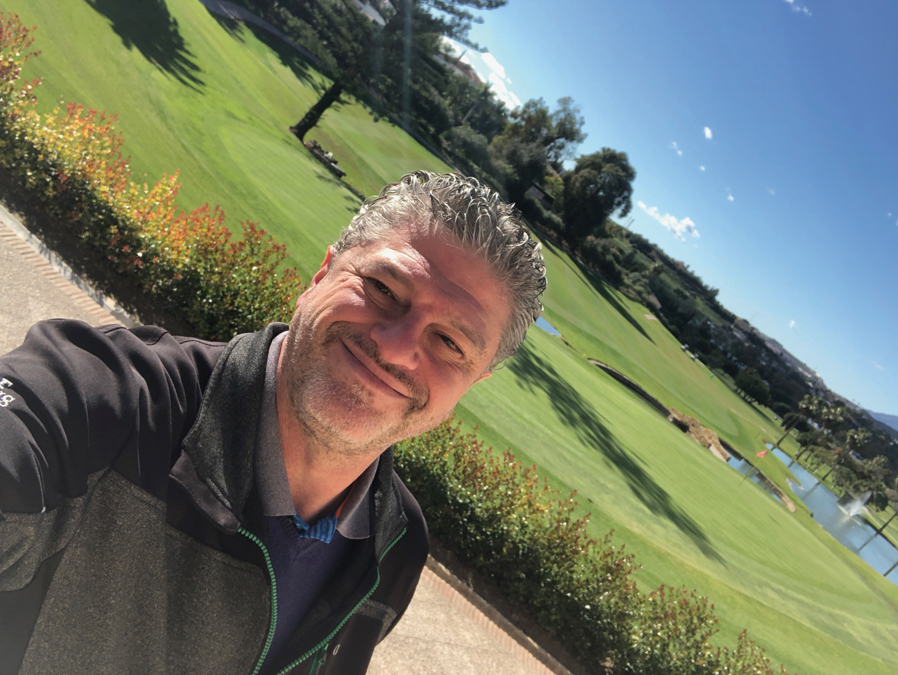 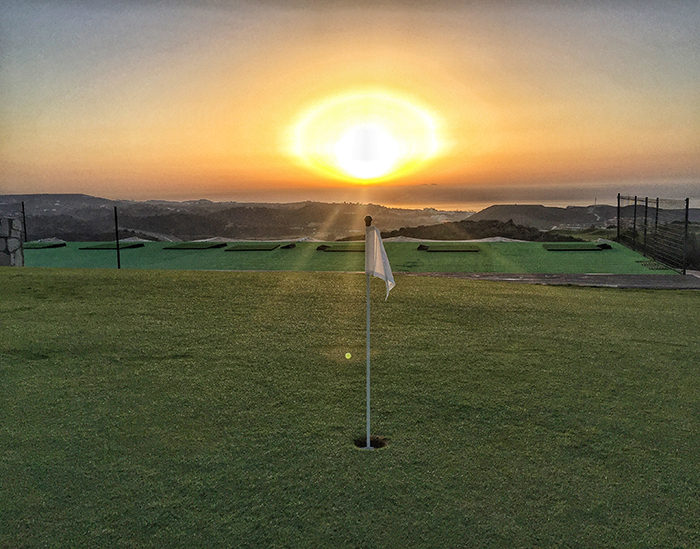 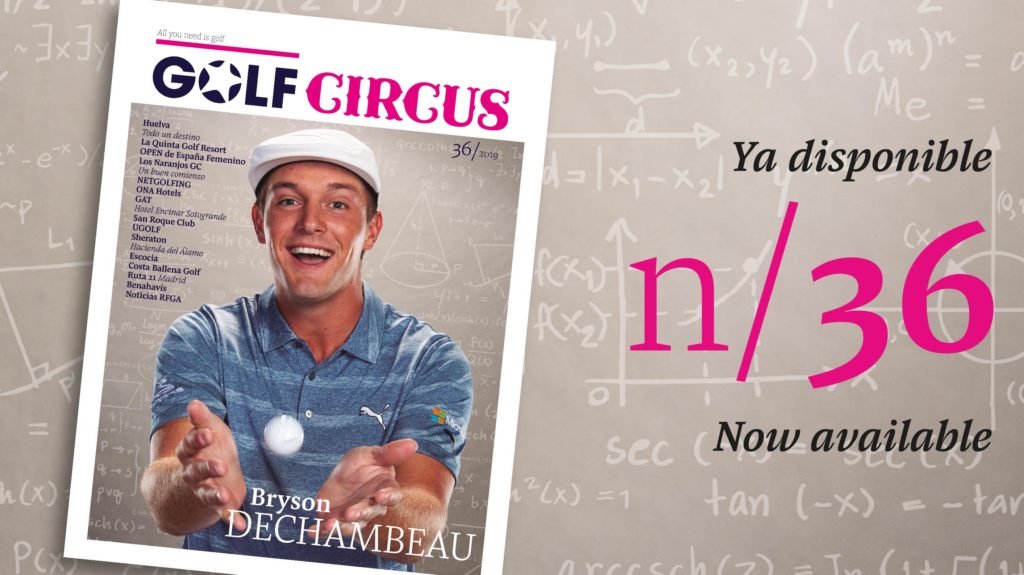